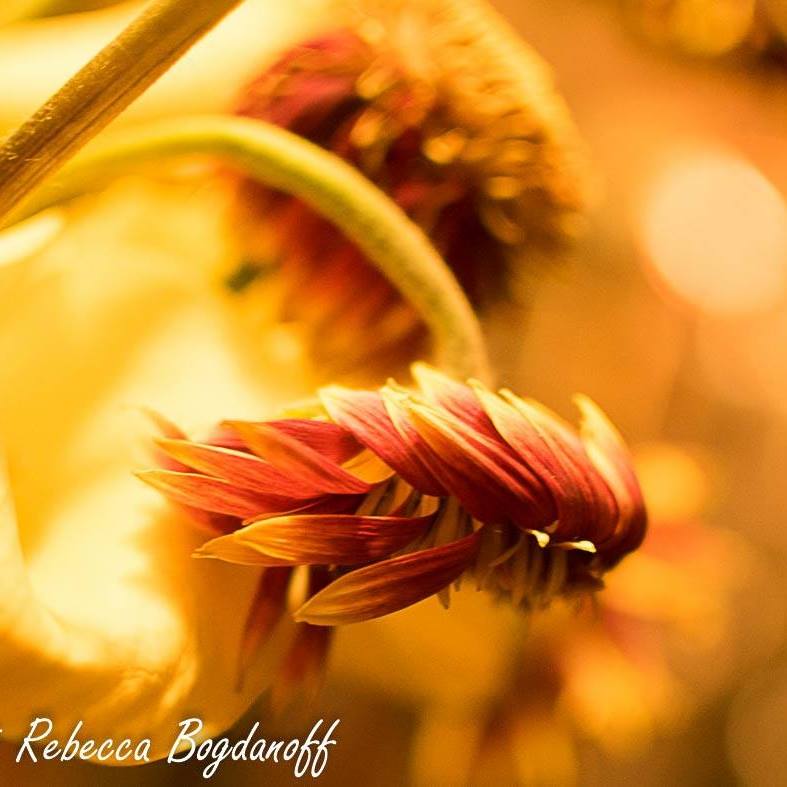 “We never talk,” he said, gathering his clothes off the floor. “If my dick got soft, you wouldn’t even know me.” His defection took me by surprise. “I feel like a stud horse,” he muttered. Like that was a bad thing. That last night we lay spooned in what I thought was the afterglow. For the first time since I’d left for college, I felt my life was together. He looked like Robert Redford, his body farmhand hard, already leathered; he smelled like sunlight on the plains. I called him “Nebraska,” and when I thought of him, I pictured him with a blade of straw between his teeth the exact color of his hair. We’d meet Wednesdays and Saturdays, screw our brains out. Sometimes I’d even cook him dinner.